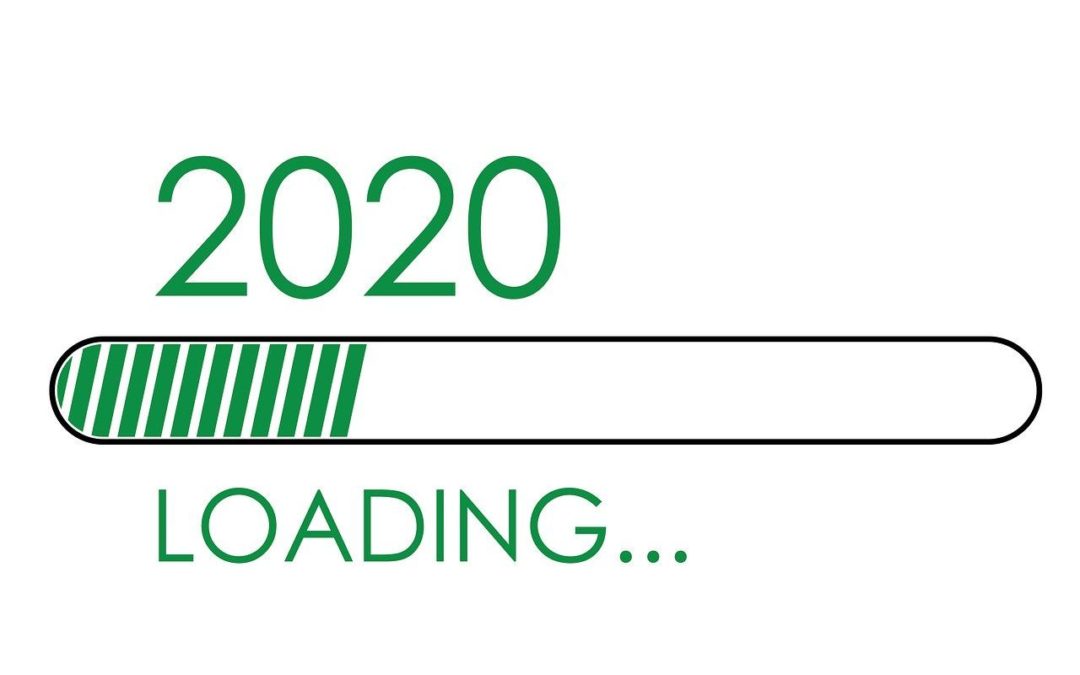 Let me comment on the situation regarding KV 2020. The proposal was submitted to the company at the end of September and since then we have not commented anything regarding KV. In this moment, that we are in the second half of November, I have to say that we have not solved any point in our proposal and, honestly, we have not even started to discuss individual points. So far, the company has offered us two full-day meetings and one two-hour meeting, where we listened to various strategic company solutions and presentations to employees (as “successful” work calendars for 20 and 21). Most of the time it took us to deal with the so-called confidentiality obligation, which we refused and clearly declared that we won´t be silent, because the OÚP is not subordinate to HR, even “partially”.

On Monday, 11th of November 2019, in the afternoon and evening, I had a lot of phone calls and SMS – it was after the presentation of “successful” work calendars from the company to the employees. The response of employees corresponded to the quality of the presented work calendars. One bad and the second even worse, so the lesser evil was chosen. A serious offer of a working calendar did not come, unfortunately. The smaller evil variant, calendar no. 1, won. But! There was also a group of “daring” employees, approx. 90 pieces, who did not vote, honor you. I would like to have each of these “daring” ones in OÚP. One of your main concerns was the pressure to make a quick decision. There was no time for reflection, for explanation, simply came the “flash” action. After the presentation, forms were handed out requesting one to sign quickly. Even at the presentation of one department, Assy, Mng spoke for the unions and expressed the opinion of the union’s preference – what a daring man. The company did not obtain real feedback from employees on how to make a working calendar acceptable to employees and whole company, and did not include this point in its questionnaire. OÚP has been telling them this whole two years of the current KS and explaining what the problems are in the current working calendar, but unfortunately it was unnecessary, none of this has been implemented into the calendar versions . The main problem of the presented work calendar is its length, 52 weeks. And what ZP says, a compensatory period of up to 26 consecutive weeks can be arranged for up to 52 consecutive weeks according to Collective Agreement. I.e. in 26/52 weeks, the number of shifts must be balanced so that, on average, employees work their weekly working time fund, and this is very important notification. The company presented and received written feedback on something that has not been approved by OÚP.

Cost – Is it true that the unions really demands such a large amount of money from the company? One example: Home office / indispensable time off and financial demands? OÚP requires a comparison of benefits for all employees and groups of employees. During the year the company created this TOP benefit for one group of employees and for the other group has only extraordinary production shifts, unfortunately. The company, during the speech about “benefit comparison”, immediately gave to the second group 25 days, which is the number of days of Home office, and calculated the costs immediately. But the “comparison of benefits” may be with costs “0” – when canceling the “TOP benefit” for one group of employees. It will use what fits now and this big number fits perfectly. In the region of Kutná Hora, the two largest employers are also able to allocate a sick leave for their employees and can produce and bear the costs, so why shouldn’t we do it in TPCA?

What is next step? We expected intensive negotiations regarding the new Collective Agreement, unfortunately the company is approaching to negotiations very laxly. We are approaching the statutory deadline of 60 days and thus the opportunity to start negotiations on a broker. In the coming days, we will ask for comments from another unions and proceed according to the legal possibilities. We stand for proposal od Collective Agreement and we are ready to discuss it.