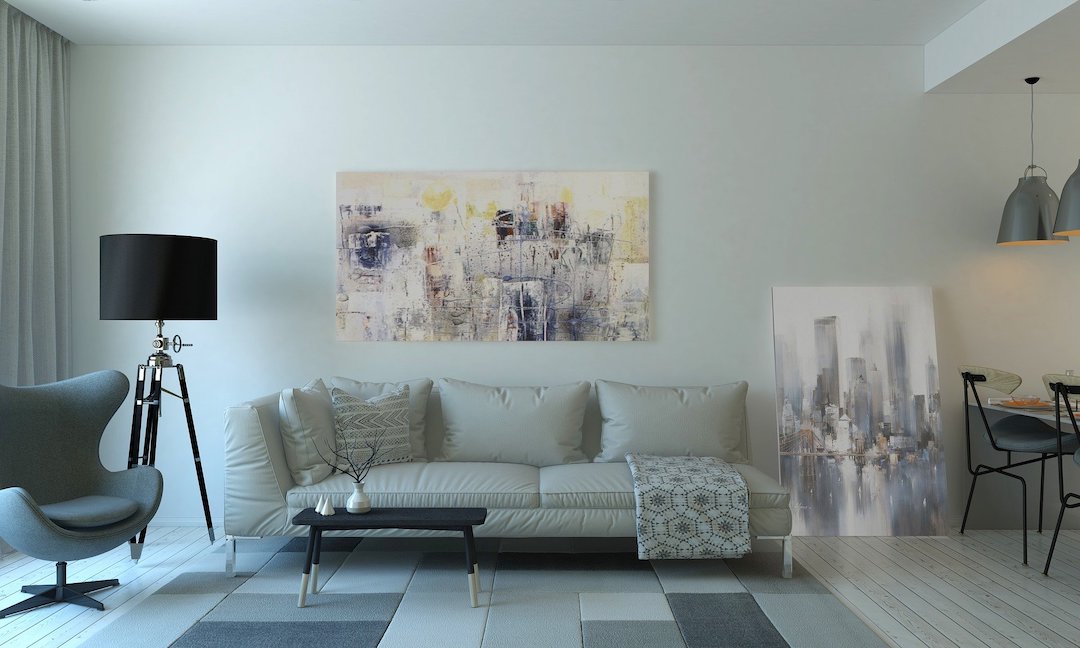 Hereby we provide you information concerning the OÚP procedure regarding our comments on the allocation of city flats in Kolín to TMM CZ employees and on the directive regulating the rules for the allocation of flats. We sent a letter to the relevant employees of TMM CZ, in which we objected, among other things, that the current directive disadvantages long-term employees who have previously been allocated a small flat and would need to replace it with a larger one – for example because their family has grown since the flat was allocated, they have children, etc.

Based on consultations with our lawyers, we also objected to some other irregularities mentioned in the directive. We do not contest the provision of this functional and above-standard benefit, but we wanted to clarify some ambiguities.

The company sent us a response, where it told us that there are many more applications for flats than flats that can be allocated and that it prefers to allocate flats to employees who do not yet have a flat (= new employees or those who do not yet have a flat) . Furthermore, we were clarified some ambiguities from the directive, for example, that the exchange waiting list is only used to exchange a small flat for a large one or how the so-called „repeated waiting list“ works, ie that the repeated waiting list works in the sense of “penalty bench”. We understand Toyota’s arguments and do not see anything wrong with it. However, we still think that in the past there may have been a situation where an employee was sent to this “bench” in the past due to refused an unsuitable flat on the grounds that it did not meet his requirements (family size). The point is that the employee can not influence which flat will be offered to him (the factor of order in waiting list and the factor which flat will be free intersect there, both of which depend more or less on chance).

Therefore, it is still fact, that the company prefers to solve the housing situation of employees who do not have a flat, before exchanging small flats for large ones. Although we understand that some employees may feel affected by this process, this rule has been justified by the company and will most likely continue to be applied.

Unfortunately, the company did not remove some other ambiguities that we wanted to clarify. For example, it is not yet clear to us what is meant by “absence”, which can be an obstacle to the allocation of an flat. Neither the Labour Code nor other regulations know such a concept and the company says that it is regulated in its internal regulations, but it did not consider it necessary to tell us in which and how. If it lead to a problem in the future, we will solve it, of course. We understand that no problem has arisen so far, so we are not solving it further.

Overall, we had the impression from the company’s reaction that we were bothering the company. Although the company answered our questions, the company does not want to regulate anything in the directive (which we as labour unions must respect – it is not a work order, so the company does not need our consent) and the rules for obtaining benefits are “fully available to TMM CZ”, as we were literally communicated. So at least we all see how a company approaches this when unions want to specify something that is written completely incomprehensible to the normal person. If the directive is aimed at the mutual rights and obligations between the employee and the employer, we consider the use of terms from the Labour Code to be the most legible solution. Internally, we would only add that the crazy terminology in the directive will not be an intention, but rather a reflection of the quality of the internal directives for this employer in general.

Thank you for your understanding and the support and cooperation you have provided. So at the moment we consider the situation closed. However, this does not mean that we will no longer oversee the mechanism for allocating city flats and in the case of problems, we offer you a helping hand. On the contrary, we will be more vigilant in this matter and in the case of a problem, we will immediately contact Toyota to solve the problem.