Communication on the corporate bonus issue for 2020 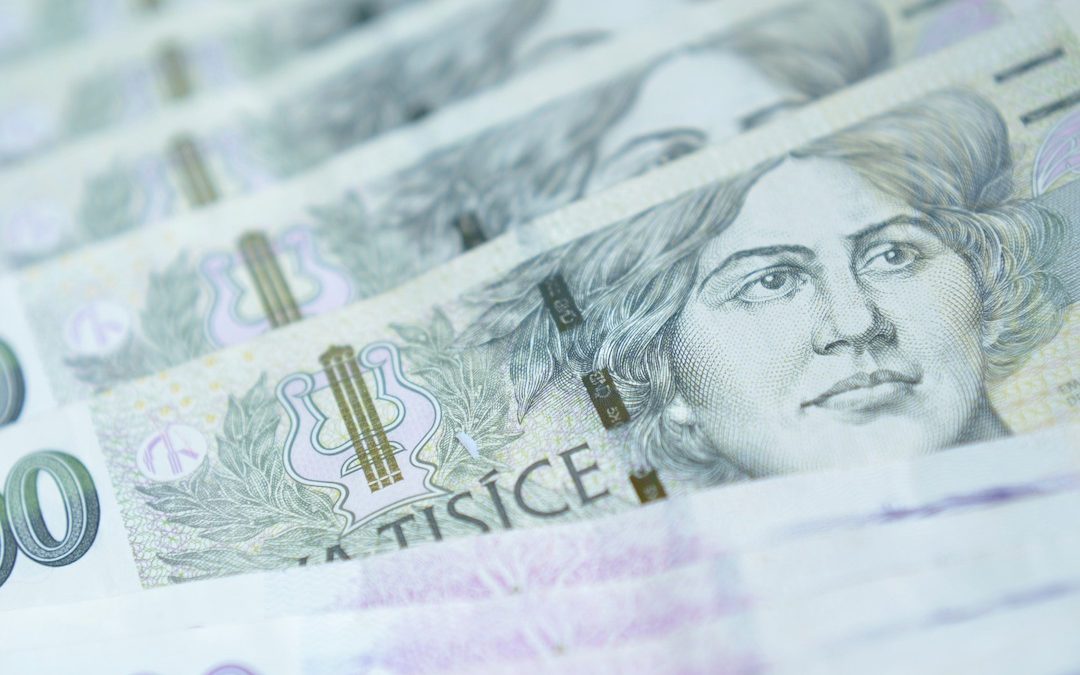 as is already known, there have been recent discussions on the company bonus for 2020. Due to the number of questions from our members and other employees about how it really is with the company bonus, we have decided to release this summary information. We understand that for some of you, the question of the bonus can be confusing. The materials of the company and from OÚP seem like to be saying something different. In fact, it’s the same thing, only each of us says it in different words.

We do not want to return in this communication to what was happened and what was not happened, and we will therefore not comment in detail on what is stated in the minutes of the meeting of 3 February 2021, although some parts are misleading from the point of view of the OÚP – for example, the meeting on 18 January 2021 was definitely not a meeting of TMMCZ and OÚP, but a meeting of TMMCZ and 26 employees who were willing to enforce the supplementary guaranteed bonus through the courts. If the company considered it as a meeting with OÚP, it considered it wrong and we do not know where this opinion appeared. From the beginning, the meeting was arranged in response to a pre-litigation call sent to the company by 26 specific brave colleagues and it was a meeting with these colleagues.

However, I would like to note that the minutes of 3 February 2021 shows the reason for my non-participation, as it follows from the minutes that during this meeting only the current course of communication was summarized and it was announced that my communication was considered incorrect. So I don’t understand what the company has promised since my participation – we have clearly stated that the bonus is a closed thing for OÚP.

However, the purpose of this writing is for you to understand how it turned out with the company bonus, because it is still unclear to many of you. Therefore, we will not go into more detail.

The information about the fact that, together with the January payments, the company also paid out a variable bonus certainly came to you all. We differ from the company basically only in whether the whole amount is a “high” variable bonus, or whether it is partly a supplement to the guaranteed bonus and the rest is a “low” variable bonus. But for you, as an employee, it doesn’t matter at all and it’s just a “lawyer thing” – in the January payment you received or you will receive the same money from the company, because it’s about how much you get in the bonus in total. This issue has already been solved. So we don’t talk about whether you get more or less on the company bonus as a whole, because the sum is always the same.

We are actually just talking about “which pocket” the company use for paying – the company is logically trying to be the best in your eyes, so they claim that it gave you a high variable part of the bonus, because it is largely at the discretion of the company . We simply don’t like the submission because it occurs to us that the company should have paid the entire guaranteed bonus (ie even the July reduction) and the variable bonus is just what is beyond the guaranteed bonus. But in the sum it doesn’t matter – the company bonus is one amount, it is given, it is calculated for us so that we have no objections and whether there is so much money or so much money from that amount, it doesn’t matter now.

We can therefore confirm the company’s statement that the payment of the bonus on February 10, 2021 will take place according to the proposal presented to our lawyer during the pre-litigation call filed against the company by 26 employees who decided to claim the guaranteed bonus.

Based on the recommendation of a lawyer, we then recommended that these employees accept the method of payment of the bonus, as the company will satisfy the right of all employees to at least the guaranteed bonus by paying the company bonus. This also applies to those of you who did not go to the pre-litigation summons. In other words: in the opinion of our lawyers, what the company has paid out is so much money that it is no longer possible to recover the arrears of the guaranteed bonus.

From the beginning, the OÚP is consistent in that the guaranteed bonus is always paid in full, regardless of the company’s results. This did not happen until January, but now it is, and therefore there is nothing to enforce in court.

For example: Therefore, if the guaranteed bonus for position TM2 amounts to CZK 26,500 in 2020, and employees in this position will be paid a total bonus of CZK 28,070 after evaluating the bonus at 95% of the reference salary, employees will receive a variable bonus (the part corresponding to above average results) in the opinion of OÚP the amount of CZK 1,570 was paid. In the opinion of OÚP, the remaining part of the surcharge intended for payment on 10 February 2021 represents an arrears on a guaranteed bonus of CZK 4,519, which the company was asked to pay through a pre-litigation call of 26 employees dated 15 December 2020. A similar principle applies. in the case of other positions.

In other words, the company paid you more than the guaranteed part of the bonus in addition to the January salary supplement, which we demanded with a pre-litigation appeal. What name the company will label it and if it presents it as a high variable bonus, it is secondary, because the point is that there is only one company bonus that will be paid to you in the guaranteed part only now.

This is also the reason why, based on the recommendation of the company’s legal representative, we decided to accept the method of bonus payment. If we thought that something was not paid on the guaranteed bonus, we would have no reason not to go to court. We continue to insist on sending a pre-litigation summons, because we believe that no reasonable dialogue was conducted with us until it was delivered – in the summer, for example, we presented a solution proposal on behalf of the OÚP, to which the company did not respond. In our view, the pre-litigation call therefore made it possible to conduct negotiations in which the situation was clarified and resolved does not change anything.

At the same time, we would like to inform you that the OÚP is ready to proceed in the same way in the future, if it considers that the legal regulations or internal regulations issued by the company are not complied with.